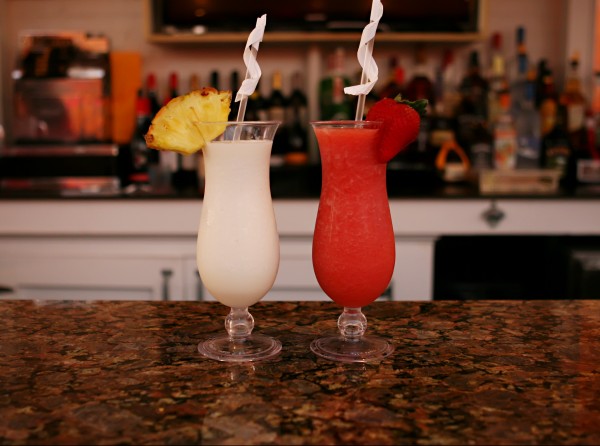 We’ve all heard it before; “we’re a neighborhood institution”, in fact we hear it so often we rarely take a moment to ask ourselves or anyone else for that matter ; just what does that mean?

What exactly qualifies something as being a “neighborhood institution” anyway?  Does simply residing within walking distance of local shopping and maybe sitting in close proximity to public facilities qualify or is it maybe something more?

Knowing that you’ve stayed up countless nights wrestling with what it means for something to be a neighborhood institution and no doubt have even taken a day or two off of work in search for that ever- elusive answer, it’s time once and for all to clear up just  how to properly qualify  a venue, restaurant or local hangout as a true “neighborhood institution”!  It’s one of those things that all at once is both simple yet nuanced.  First off let’s talk about what doesn’t qualify:  existing only to bring in an income and keep business flowing doesn’t cut it.

A neighborhood institution is one that makes a greater investment in the community than to simply provide its services and hope for repeat business and Kasey’s has consistently reinvested in our community for over fifteen years!  In an era when our nation’s economic stability faced the kind of uncertainty that we haven’t seen since the Great Depression Kasey’s stayed committed (at no small personal cost ) to participating in and financially contributing to local charity efforts like the South Nassau Community Hospital’s Breast Cancer fundraiser.

Another feature of neighborhood institutions is that they routinely bring something new, something unique and ground-breaking to its community.   Kasey’s Kitchen and Cocktails introduced the first ever rooftop bar to the city!  Neighborhood institutions don’t merely cater to the crowd, they innovate, they present opportunities to experience combinations of things that are only going to be found there and there alone.

This really isn’t as easy as simply introducing a novel or even award winning signature dish although Kasey’s Kitchen and Cocktails can claim both!

Neighborhood institutions bring a certain notoriety to their community either by putting the neighborhood “on the map” so to speak and establishing themselves as a destination spot, or they provide something of a “local treasure” that only those in-the-know are aware of.  Kasey’s quite honestly does a good amount of both.  Successfully bringing  a combination of elements, features and experiences that are only going to be found in one spot takes listening to and incorporating the suggestions of an establishments patrons and being willing to subject those patrons to new and sometimes risky menu items as well as trying new things with the space itself and Kasey’s has a reputation of doing just that by routinely introducing menu items that are suggested by their regulars and then breaking their own mold by taking on something entirely new and going for it full steam!